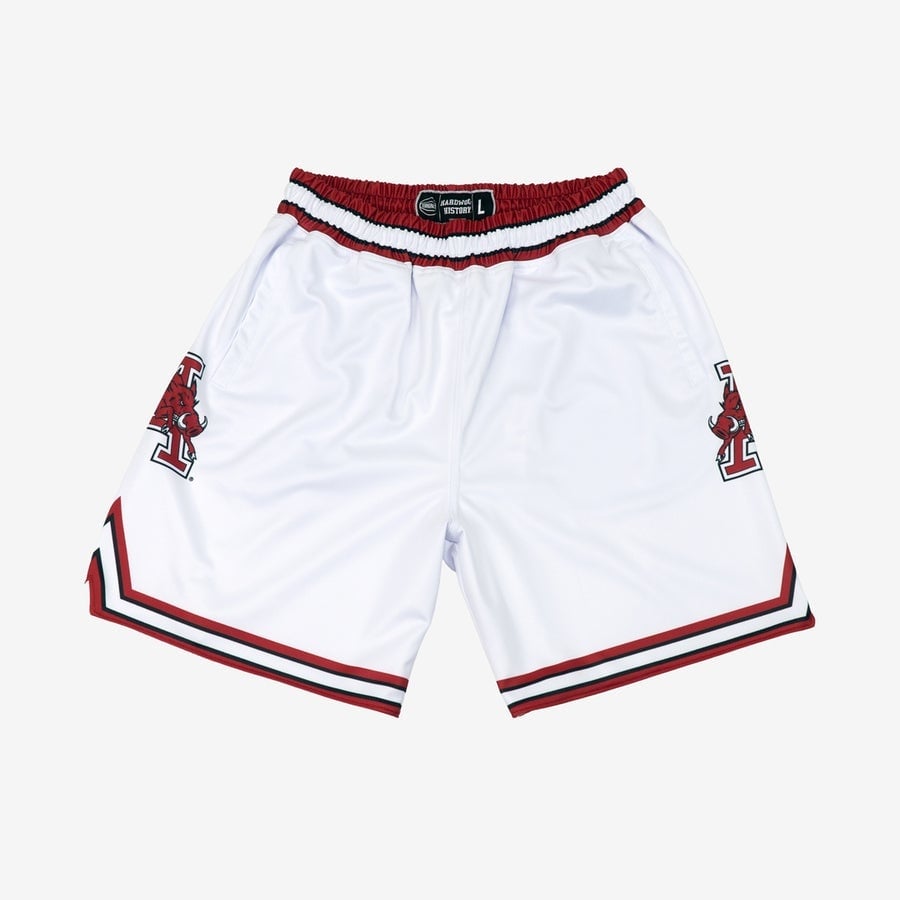 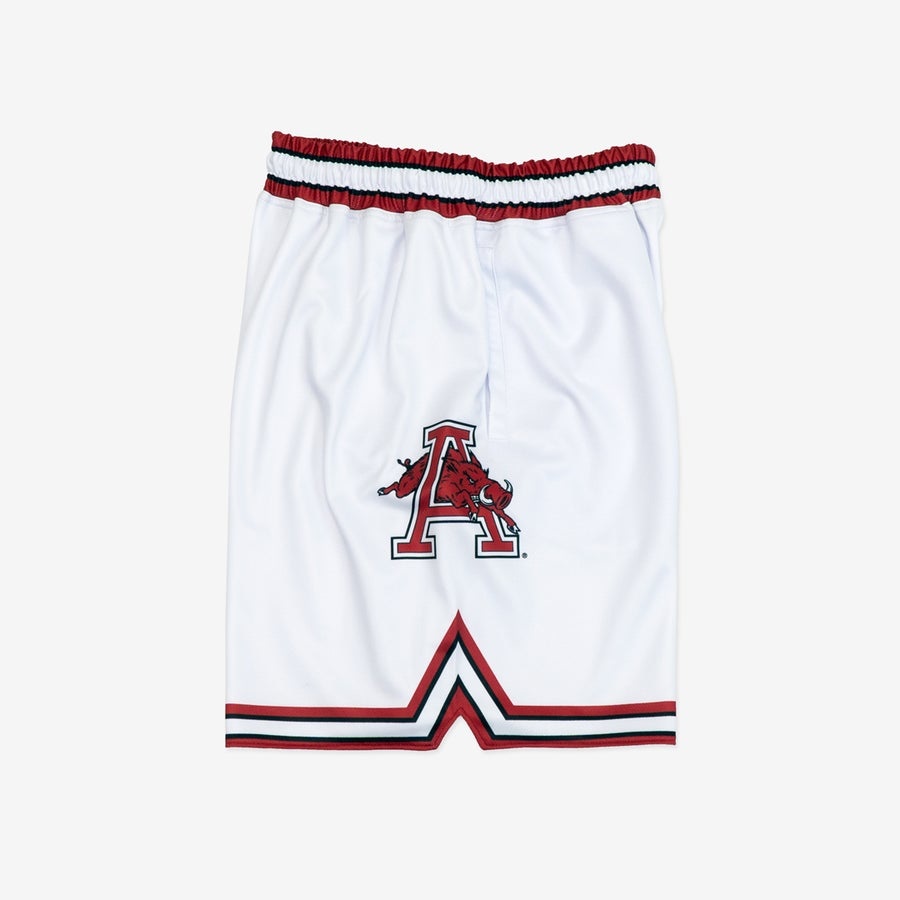 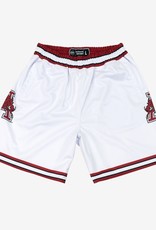 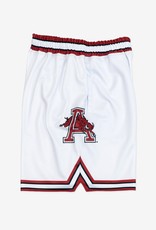 Relive part of the golden age of Razorback Basketball with these sweet '89/'90 game shorts by 19Nine. Specifically made to replicate as close as possible the actual game short.

Nolan Richardson's Arkansas Razorbacks entered the 1989-1990 season ranked inside the Top 10. Led by a trio of sophomores in Todd Day, Lee Mayberry and Oliver Miller, Arkansas won the SWC regular season and conference tournament title to finish the season 26-4.

The Razorbacks were given the #4 seed in the Midwest Region where they beat Princeton and Dayton in close games to reach the Sweet 16.  Waiting for them was college basketball blue blood North Carolina.  A 23 point win followed by a 3 point win over Texas in the regional final put Arkansas into the Final 4.

Even in a loss to Duke, Arkansas and Nolan Richardson proved they were here to stay and that "40 Minutes of Hell" was too.

"It didn't matter where we played you, we were going to get after it.  Full court, half court, three-quarter court, it doesn't really matter.  We were going to attack you on both ends." 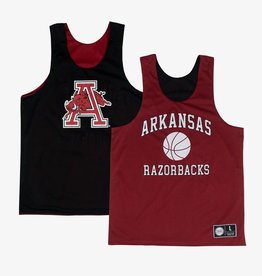 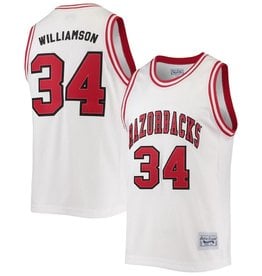 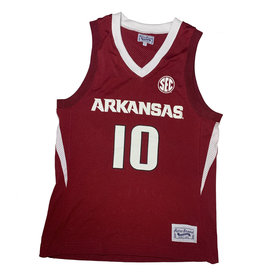 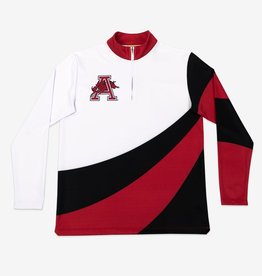 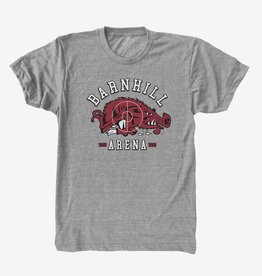 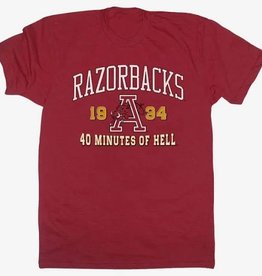 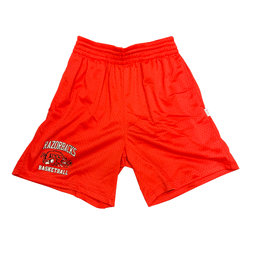 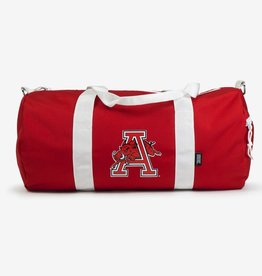 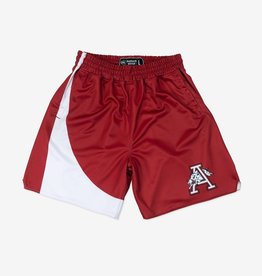 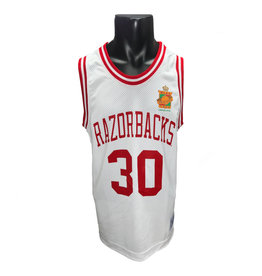